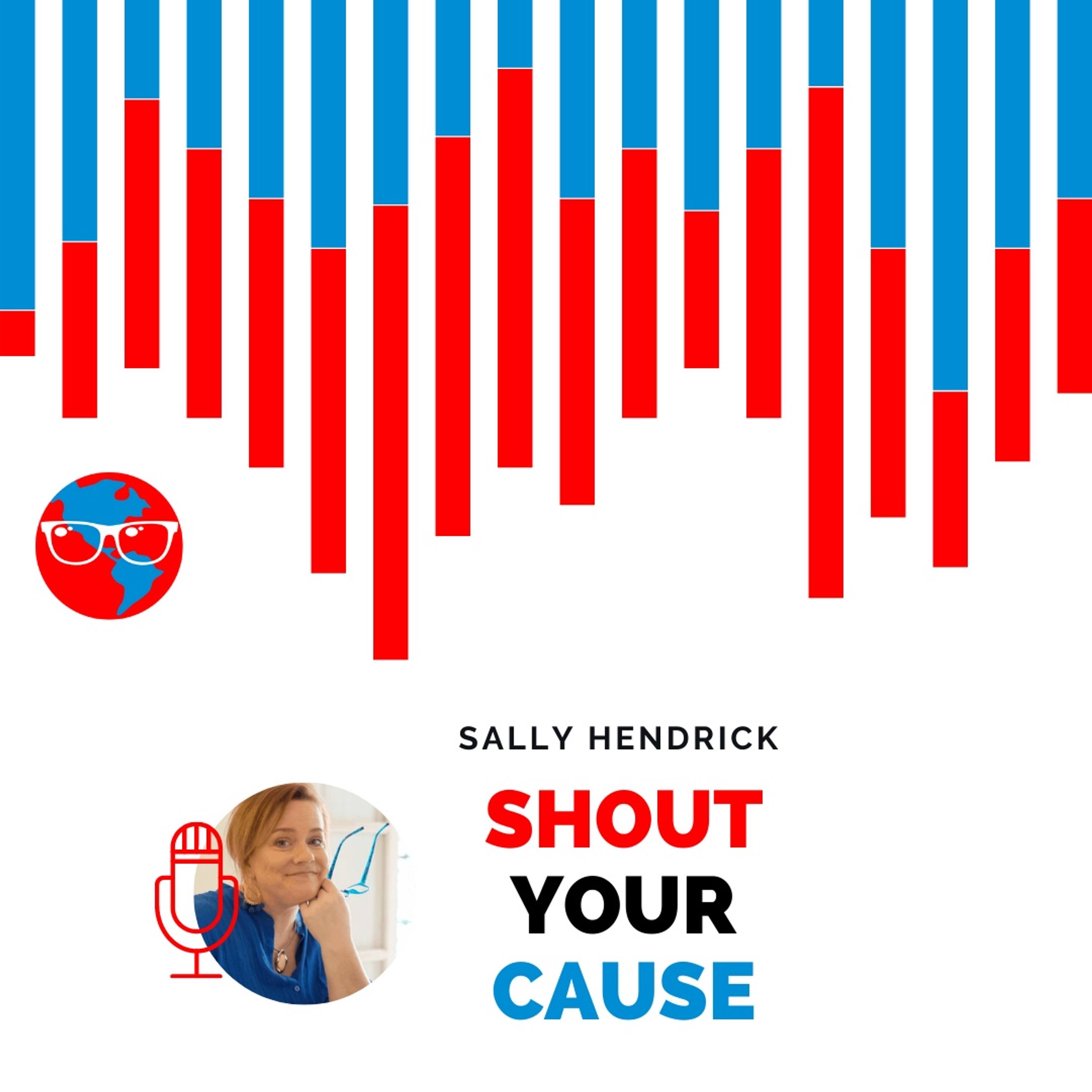 Shout Your Cause with Sally Hendrick

Get found, get heard, and get inspired with content and a community that inspires us to be globally-minded and to be part of the solution to help our world be a better place.

Medicine Woman Predicts the Fall of the Patriarchy

In this interview, Sally asks Trisha Condo, medicine woman, seer, and spiritual mentor, what she thinks of everything that's happening in the world today. She believes we're experiencing the fall of the patriarchy,...
View Episode

Addiction Born from Occupation: How the Opioid Crisis Ties into Workers Compensation Injuries

Not only did the pharma companies misinform the public of addictive opioids, but corporations unknowingly exacerbated the problem through occupational healthcare for their employees. My guest, Michelle Weidenbenner,...
View Episode

The Importance of Local Elections with David Briley, Former Mayor of Nashville

David Briley, former mayor of Nashville, speaks with Sally Hendrick about the importance of local elections, among other things, as he runs for First Circuit Court Judge. Get show notes and behind-the-scenes footage...
View Episode

Andre Jacobs spent 23 years of his life in prison. Today he is an author and motivational speaker. His story MUST be heard, as he has taken his pain and turned it into power. Helping others to do the same is his...
View Episode

When academic and activist, Jessica Rummel, put the spotlight on a racially charged case in her town of Denton, Texas, she walked right into the systemic trouble she's been researching and discussing for years. She...
View Episode

Humble Pie is a historical fiction novel in progress about a family in the early 1900s in Humboldt, Tennessee, that built their fortune off the labor of former slaves. Shout Your Cause's editor, Sally Hendrick, grew...
View Episode

How rats, guns, and a homeless man smoking a crack pipe on the library steps inspired me

From rats in the streets to raised guns and a homeless man smoking a crack pipe at the library, Sally takes you back before the beginning when her dog, Sunny, inspired her to advocate for what is right and to expose...
View Episode

His uncle was burned alive, and his parents suffered in separate concentration camps. Abe Gurko won't be silent anymore. On the one-year anniversary of the January 6th insurrection, Sally Hendrick interviewed Abe who...
View Episode

Kate Lincoln-Goldfinch, based in Austin, TX, is an immigration attorney focusing on asylum seekers. We hit it off immediately with so many things in common: a love for helping people overcome impossible odds, a love...
View Episode

Sharing news in a memorable way can make an online personality soar. That’s what Tiffany Jones of Louisiana has done with her TikTok account @therealdoubledeemuva. Listen to this interview with Sally Hendrick about...
View Episode

Building a Grassroots Coalition for Humanity

Fighting misinformation online about COVID-19 and politics in general is something many people are doing, but Jess is considered the OG when it comes to exposing secret chat rooms on the Telegram app. It just takes...
View Episode

The Effort to Defund Public Schools for Profit and Political Gain