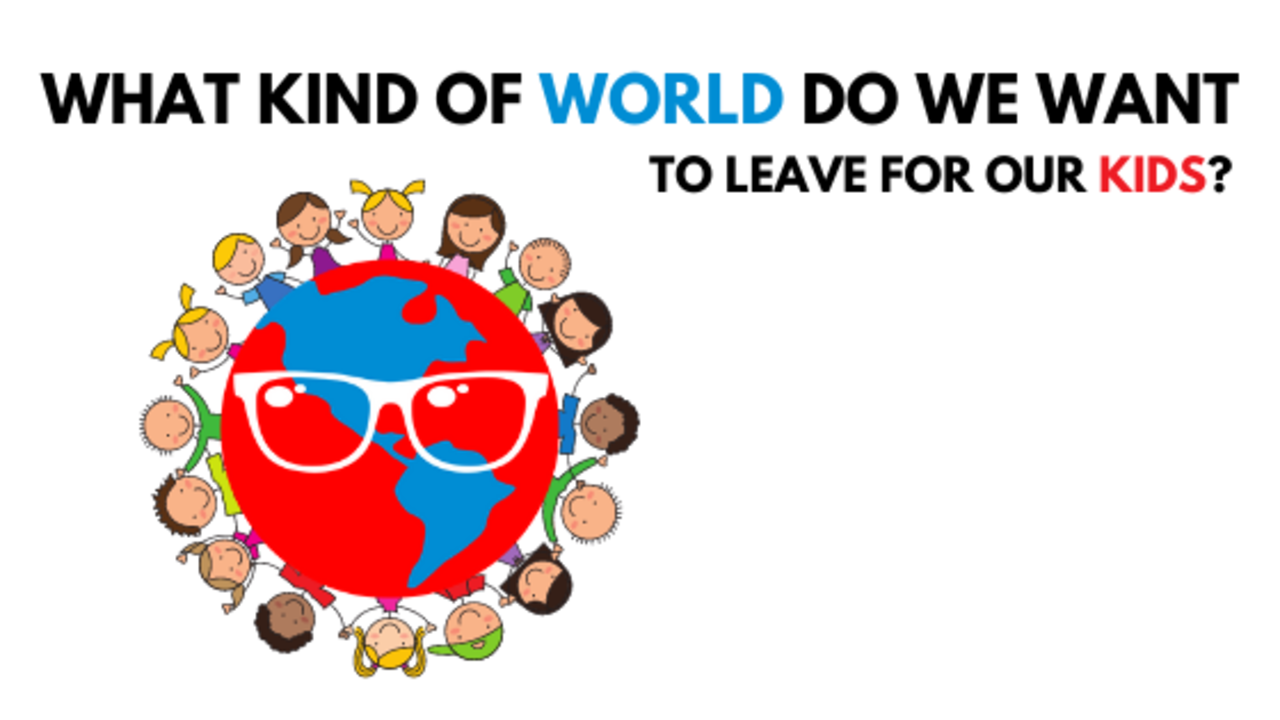 What Kind of World Do We Want to Leave for our Kids?

"Our kids are listening to what we say and watching what we do."

That's the final line of a song written by Dom Tiano and Eryn Michel (XIXth). It's a slow-rock beat set to a slideshow of images with lyrics running across the bottom that make you stop and think, "Are we really that different from each other?"

Somehow we've lost sight of what's important in life by blaming "the other side" for our problems and the chaos we are experiencing. But the other side lives next door or even sleeps in the same bed with us at night.
The pandemic has exposed our insecurities. Politics in the USA are more divided than ever.
"Watching our lack of unity and the ever-growing chasm between left and right," Dom didn’t want to contribute to the political anger or call anyone out for what they believe but instead wanted to show what is going on. His hope is for his song "to make even a small difference in the way we treat each other, knowing that our children ARE listening to what we say, and they ARE watching what we do."
What kind of world do we want to leave for them?

How politics and marketing mix

Before tackling any problem in society, we have to know who we are trying to help or influence. Just like in marketing, understanding our audience is first and foremost before any messaging will get attention. Think about it. If we are always preaching to the choir, how will our messages influence those who think differently or come from different backgrounds and experiences?
The message won't resonate. Full stop.
It's the same with politics, too. When marketing and politics come together, a base must be identified to influence. Promises and policies are being sold to the buyer (the voter). If the policies promised are what that voters want, then the behavior of the politician tends to get a pass from the very people that person is representing. We saw it in Italy with Berlusconi, regardless of his teenage affairs and other misgivings. It's happening in the United Kingdom with Boris Johnson and the Tories.
Most of all, it's happening in the USA, front-and-center, in the middle of a devastating pandemic and controversial presidential election.

How catchphrases and slogans divide us

If you actually sit down and talk with someone, not in a heated moment, but to discuss what someone really wants out of life, we tend to give the same answers of what is important to us.
How we declare that we want to achieve these goals in life can make a huge difference in how it is perceived by others.
In marketing, I've always been told that disruptive content gains more traction than trying to cater to everyone. People are strong in their convictions, which are tied to their emotions. Emotions are behind every purchase people make. People buy things to make them happy. Period.
With Donald Trump's Make America Great Again, he created a following that identified with those four words. "America" includes everyone. "Great" implies a positive outcome. "Again" attaches to nostalgia or memories. That combination makes for a great slogan. He was trying to latch onto a specific demographic of people within the US to gain their support, and it worked.
Next, we look at Black Lives Matter vs Blue Lives Matter, Defund the Police vs Defend the Police, Pro-Life vs Pro-Choice. Unfortunately, the slogans that started these movements did not meet the marketing criteria of successful branding. That doesn't mean that there is something wrong with the sentiments behind these movements. They simply leave the door open for heavy scrutiny by those who have been marginalized and feel left out of the message that is being conveyed.
This TikTok video explains the situation perfectly around branding. Click here to open the video on TikTok.

Instead of dredging up the past or spiraling into neverending complaints from the world stage, let's look at the statistics right now of who we are as a nation in the USA.
Because Facebook has over 2.7 billion users, we can assume that the statistics pulled from their site are a fair representation of interests and behaviors. In the USA, there are between 200 million and 250 million Facebook users that we are analyzing in this article.
As an online market research expert, I have used Facebook's marketing tools to gather data around liberal, moderate, and conservative content, political party affiliation, and religion. The statistics tell stories that most people will nod their head in agreement with, but extremists will want to argue against them.
There are some general assumptions that must be made around the data used in this study.

When first digging into the statistics, I needed to find a control group of interests that were mutually exclusive of each other, regardless of how people identify themselves. This allows me to make real inferences into their views no matter what religion or political party they say they are affiliated with.
This was achieved by identifying 3 categories based on the content that people engage with regularly:

Facebook has labeled its users with one of these 3 categories based on how engaged users interact with content. From here, I was able to make some assumptions with high statistical significance.

When comparing these groups, there was little to no overlap between them, meaning that the people within each category were only assigned to one category each, not multiple categories.

Out of the 200 million to 250 million Facebook accounts in the USA, ages 18 and older, 99 million people have been associated with either one or both of the two major political parties: Democratic and Republican. Of those 99 million, 48 million show crossover between both parties, likely meaning that the 48 million make up the swing voters in the US. The leftover for each group indicates those loyal to only one party. That's 27 million loyal Democrats and 24 million loyal Republicans who have Facebook accounts.

I dug further into the data to see what type of content these people interact with online, and it was eye-opening.
In this chart, Democrats are shown to engage with liberal and conservative content at nearly the same volume (36% liberal content vs 38% conservative content). Conversely, Republicans interact 51% of the time with conservative content versus only 26% of the time with liberal content. Both parties tend to engage in moderate content similarly.
One could make the overall assumption that the brands, media, and topics that Republicans follow and consume are much more far-right-leaning in nature, while Democrats tend to consume information across the board more freely.

I went on to investigate the types of content that people consume within religious groups. The data in this portion of the study was based on smaller pools of people, as not everyone on Facebook has filled in the about section of their personal profiles. However, the volume was large enough to make assumptions with high statistical significance.
In the aggregate, 31% of people who claim to be religious engage with liberal content, 31% with moderate content, and 38% with conservative content. This information was not surprising to me.

In the chart above, Protestants are shown to engage 49% of the time with conservative content, more than any other religion. Catholics are a close second at 40%. The Muslim population in the US is very small in comparison, so even though they show 52% engaging with liberal content, I would not rely on this sample size as being definitive. I would, however, infer that Hindu, Jewish, atheists, and agnostics tend to engage more with liberal and moderate content within their groupings.
There is a significant division in viewpoints between religious groups, with Christians leaning further to the right, as Republicans do. However, we must recognize that it is not cut-and-dried to say that Christians are Republicans or Democrats are not Christians. Clearly, the data shows a healthy spectrum across the board of varying views.

A heartfelt message for our country and our world

As we hang onto the edge during this pandemic and transition into a new phase of American politics, we must remember that the world has lived through much more than this. We are in a blip of time that our grandchildren, great-grandchildren, and beyond will talk about in history class.
Yes, we have different opinions. Yes, we look at things from varying perspectives, but our children are watching us. How we respond to what is happening around us is something that will pass down through the generations. Let's do our best to get through it with grace for each and every one of us. 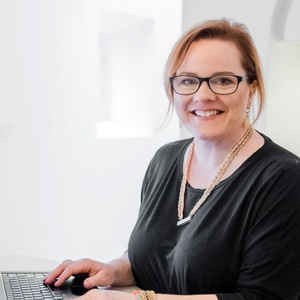 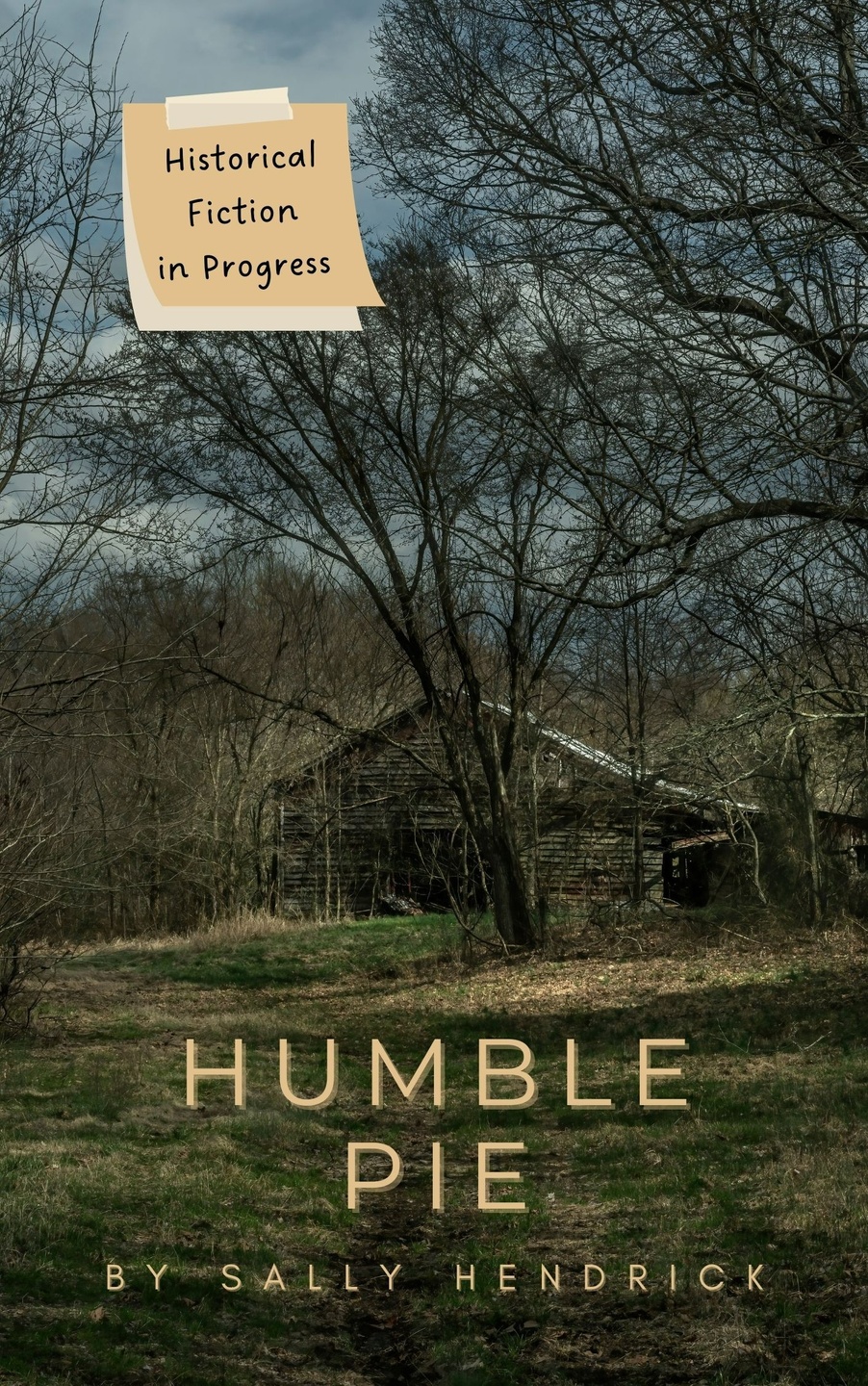 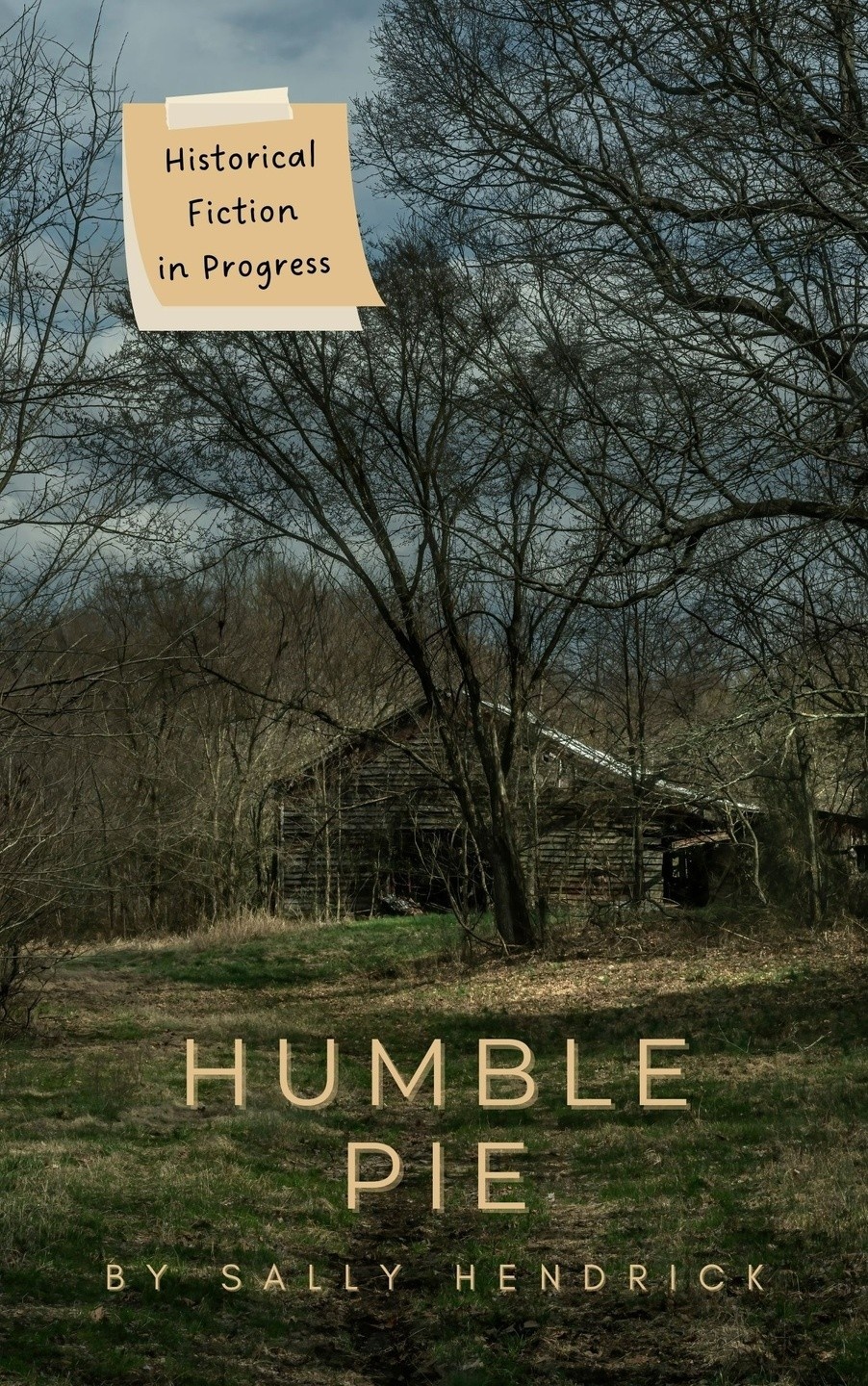