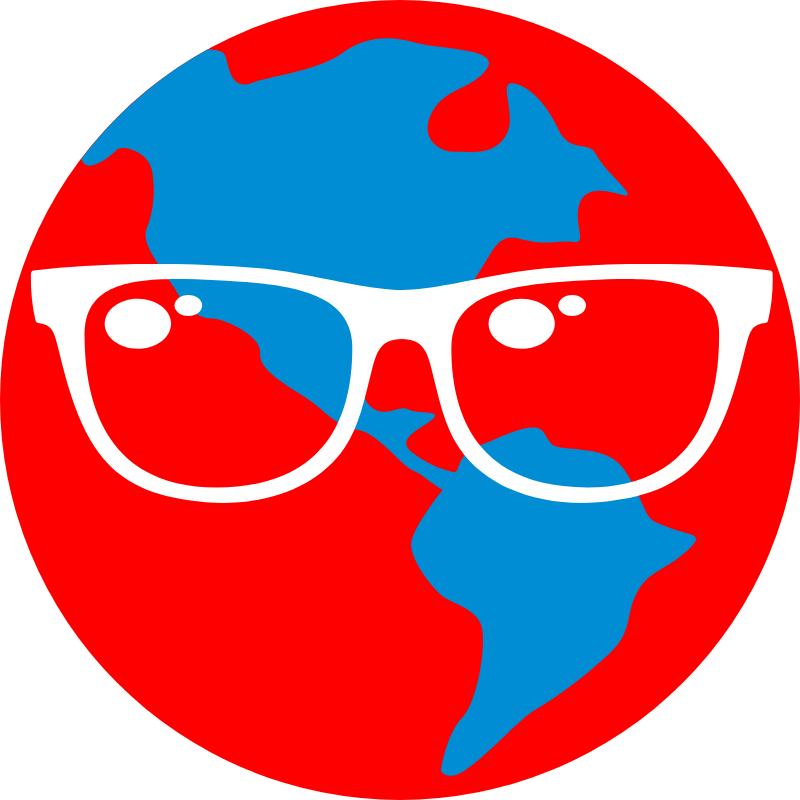 Bridging the gap between the cost of medical care and saving the family pet.

Time is running out for thousands of family pets!

Give to help us raise awareness for Brown Dog Foundation with advertising, software, and digital marketing education.

Brown Dog Foundation was founded on October 16, 2006 in memory of Chocolate Chip, a chocolate Labrador Retriever that touched many hearts in his short, ten-year life.

Labrador Rescue of East Tennessee had saved Chocolate Chip from being euthanized in 2000 because of a tumor that his family could not afford to have removed. They paid for his needed surgery, and Chip was adopted soon after by Carol Smock.

About 6 years later, Carol found a lump on Chip's leg. She could not afford to pay for treatment at the time due to a recent job loss, so surgery was put off a few weeks until she could get the funds to pay for it.

Unfortunately, things turned for the worse, and Chip succumbed to the cancer.

As a result of this experience, Smock along with five friends and her sister, created Brown Dog Foundation as a 501(c)(3) public charity that provides funding to families who find themselves in similar situations - a sick pet that would likely respond to treatment, but due to an unforeseen circumstance, there is not enough money immediately available to make it happen.

Carol's hope is to help as many families as possible who find themselves in a similar, temporary, financial hardship.

Would you rather give directly to Brown Dog Foundation's General Fund?

Use this button to sponsor Brown Dog Foundation directly and not through Shout Your Cause. Your funds will go to help save family pets.

Brown Dog Foundation shares stories of love of family pets, responsible ownership, and success stories for those they have saved.